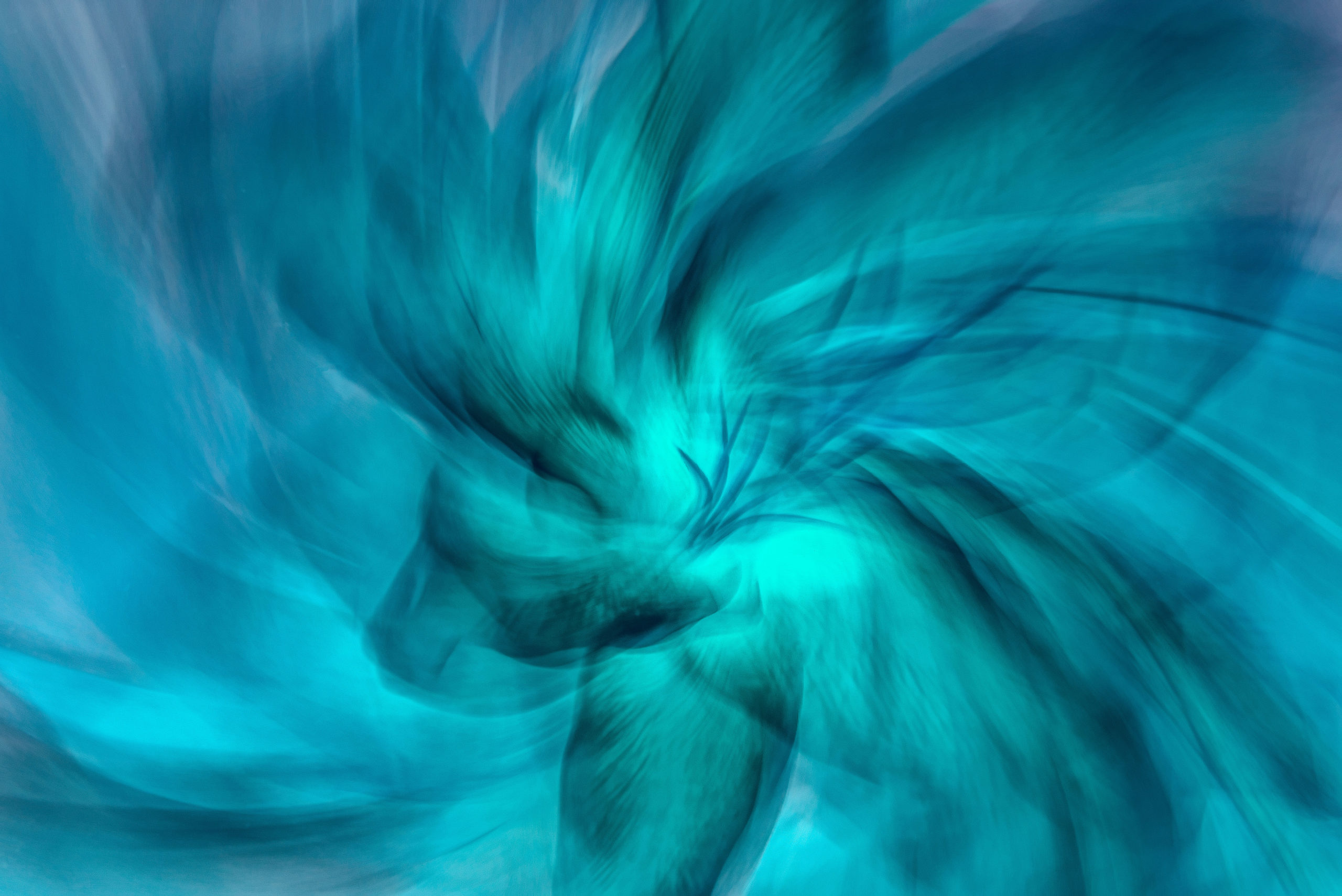 Four of Bill’s photographs appear in the December 2019 issue of ArtAscent Art & Literature Journal. ArtAscent is a theme-based, juried, bi-monthly, international art magazine. It showcases exciting emerging and indie artists and writers from around the world.

Two of the photographs are from Bill’s Water in Motion series.

This study, from Glacier National Park, explores how the movement of water interacts with the surrounding rock formations. Although Glacier is a massive park,to me the closeups of glacial rivers and streams truly encapsulate the pristine beauty of the park.

The other two photographs are from Bill’s Asiatic Lily study. This series of photos plays with motion: smooth motion, jerky motion, and sweeping motion. In some images, the lily is recognizable. In others, the lily is merely a suggestion.

This series grew from my outdoor studies of light, shadow, and wind-blown leaves. I decided to bring my techniques indoors to capture still-life arrangements in motion.