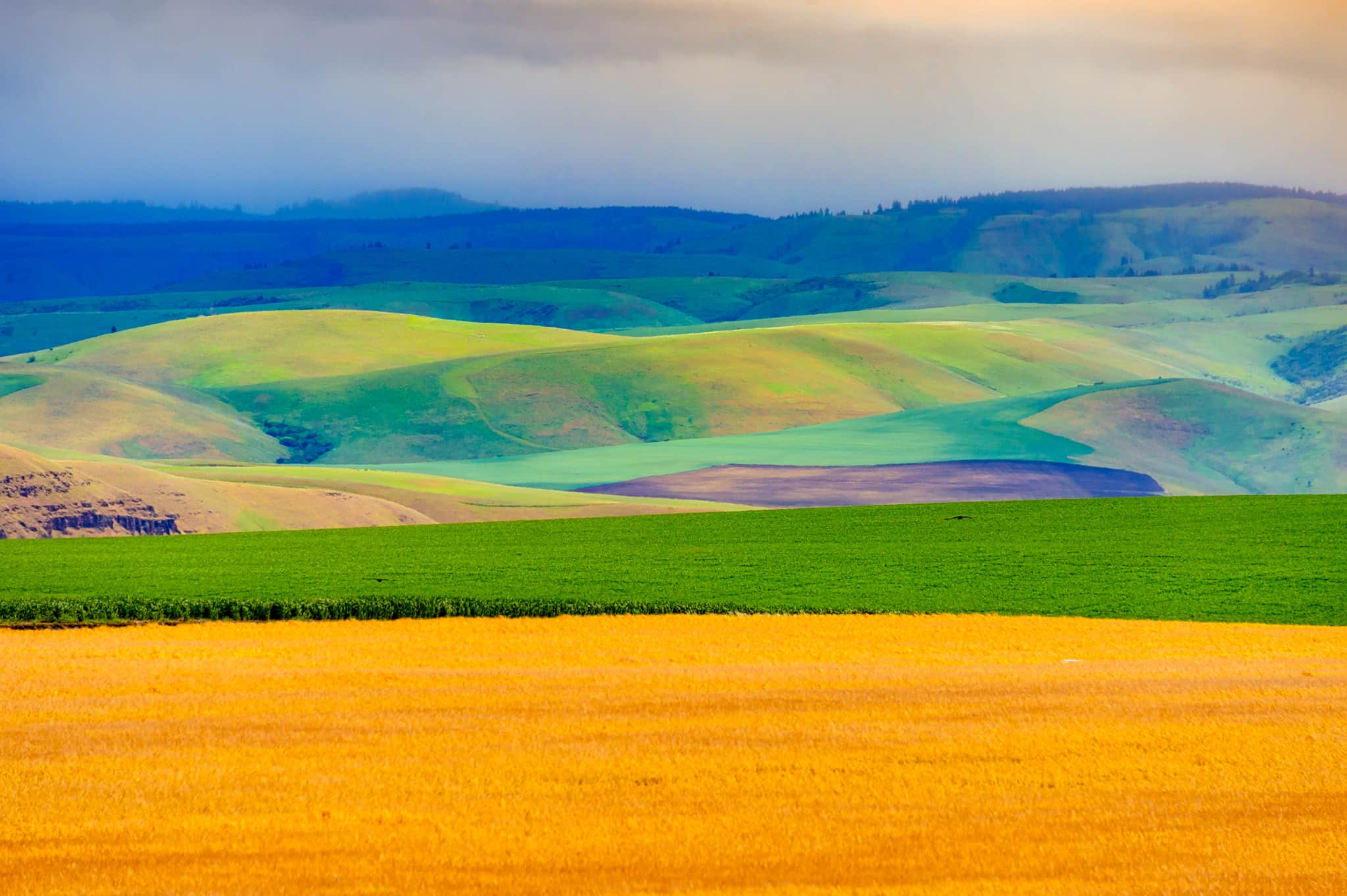 The Palouse hills of eastern Washington, often just called the Palouse, is an area of undulating hills. It is north of the Snake River, south of Spokane, west of the Idaho border, and east of the scablands.

Because of the fertile loess soil, the Palouse is one of the most agriculturally rich regions in the United States. It seemed to us that every square inch of arable land was devoted to wheat, canola, and assorted legumes, such as  lentils and garbanzo beans.

Photographs from the Palouse hills

I took these photos in mid-May 2017. Some of the wheat was just coming up, along with the canola. And, other fields were brown and furrowed, providing a nice visual contrast. 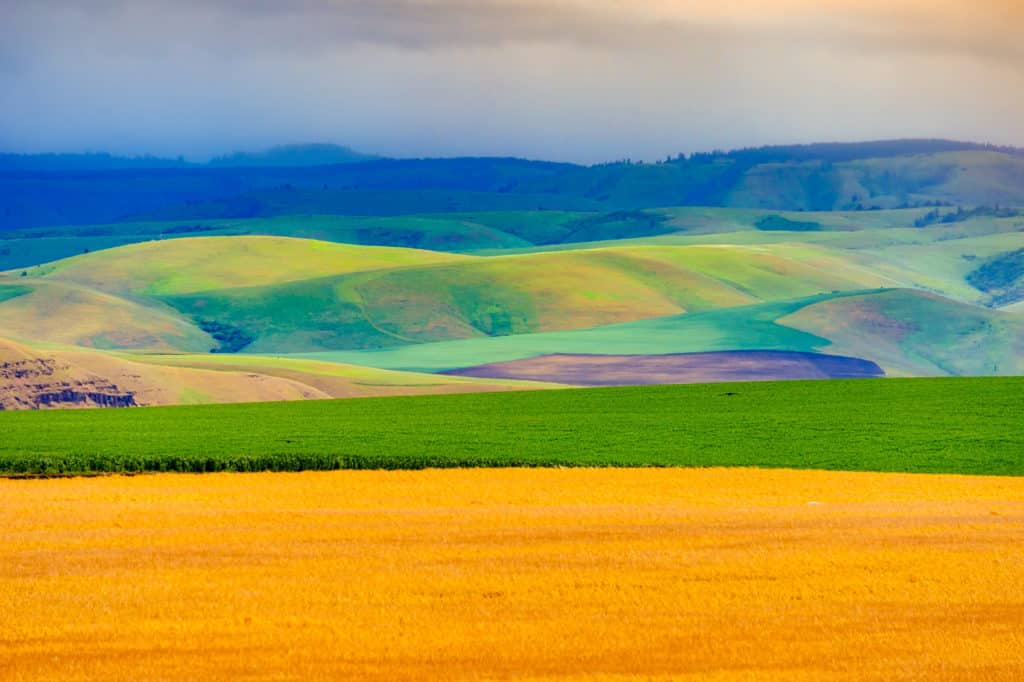 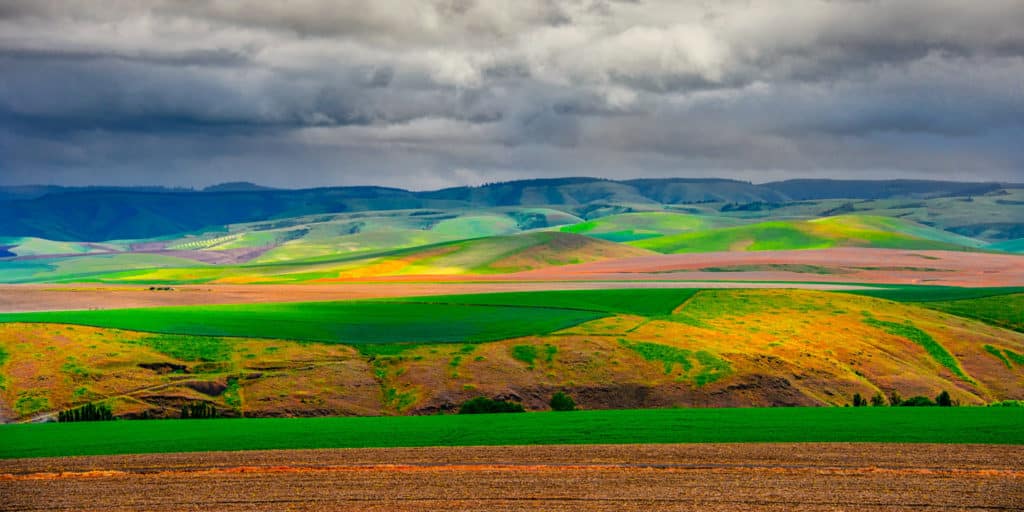 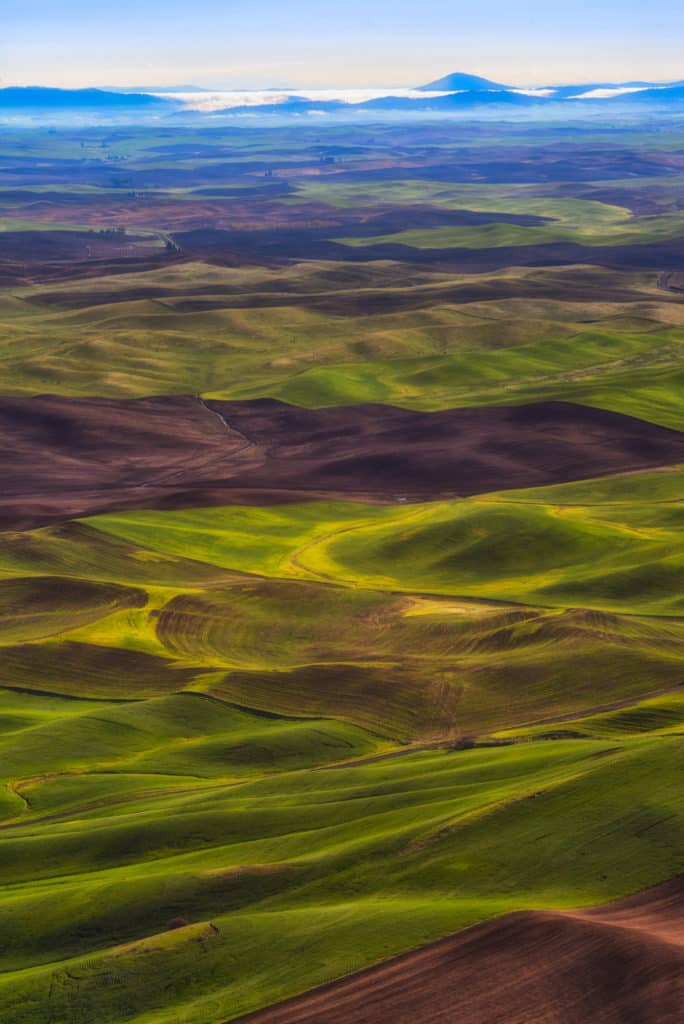 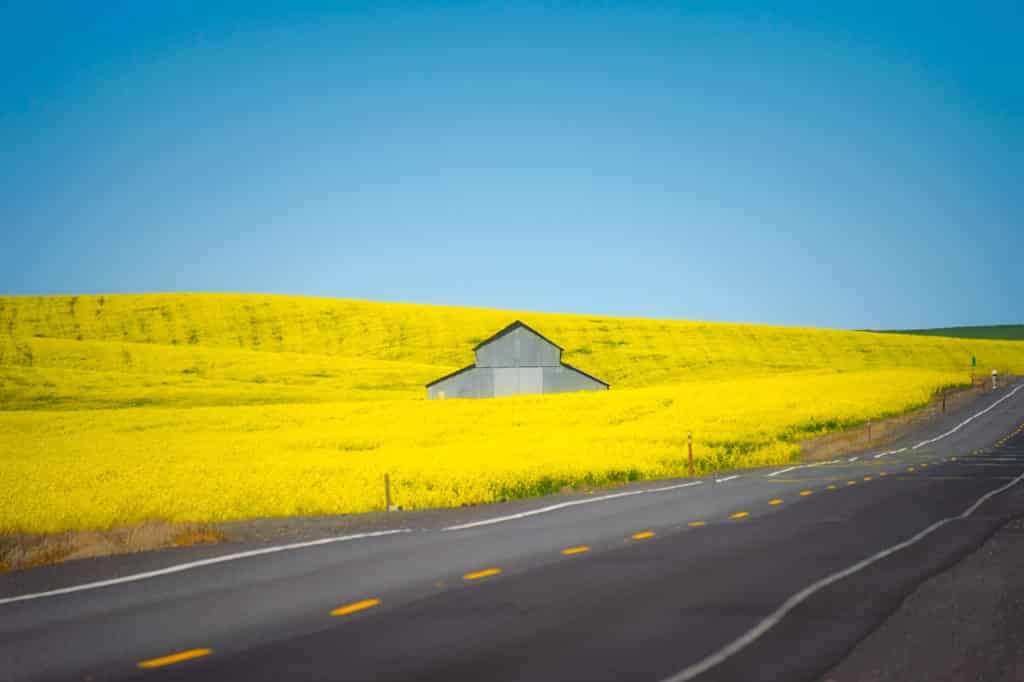 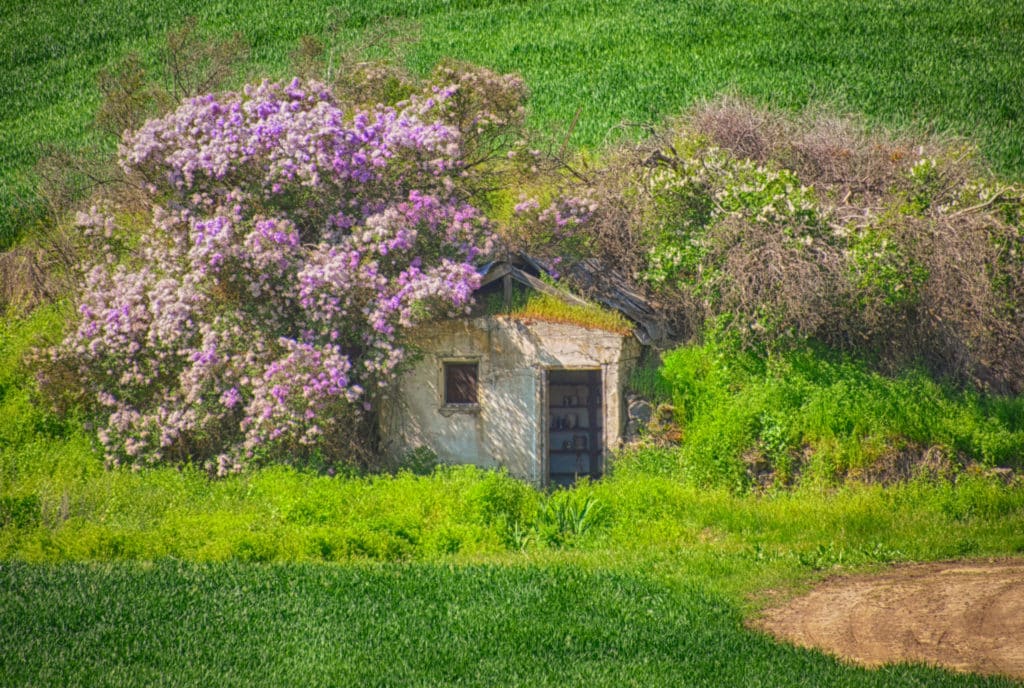 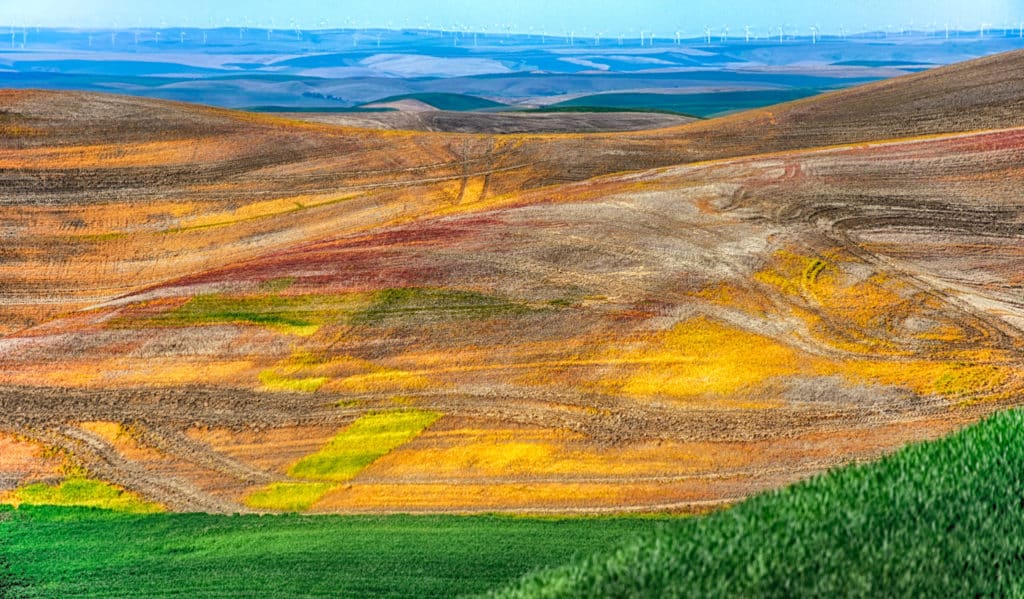 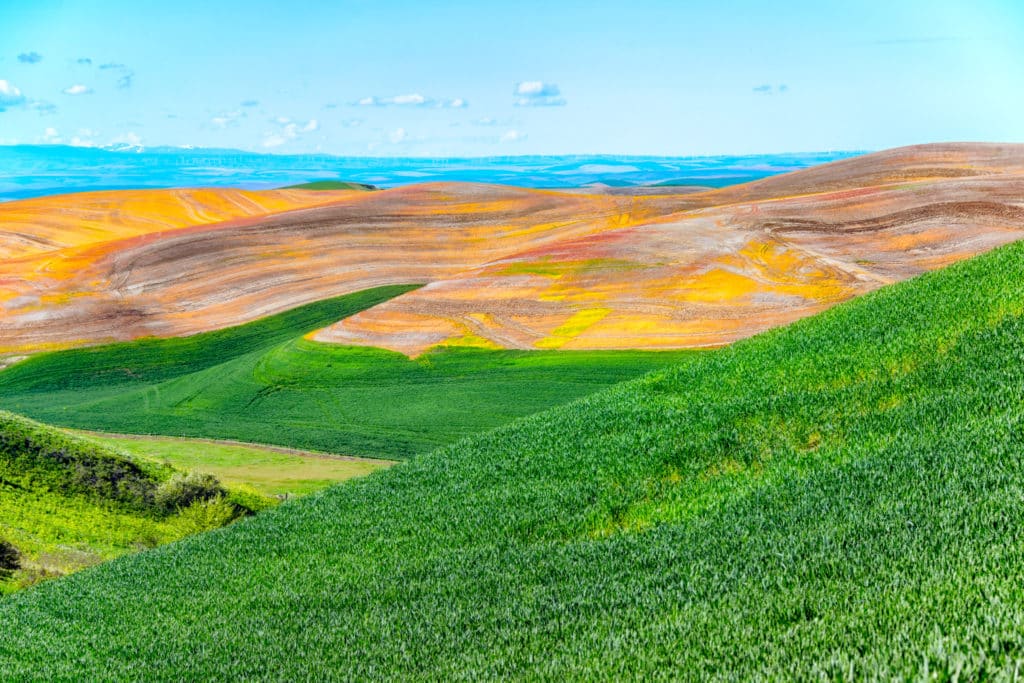 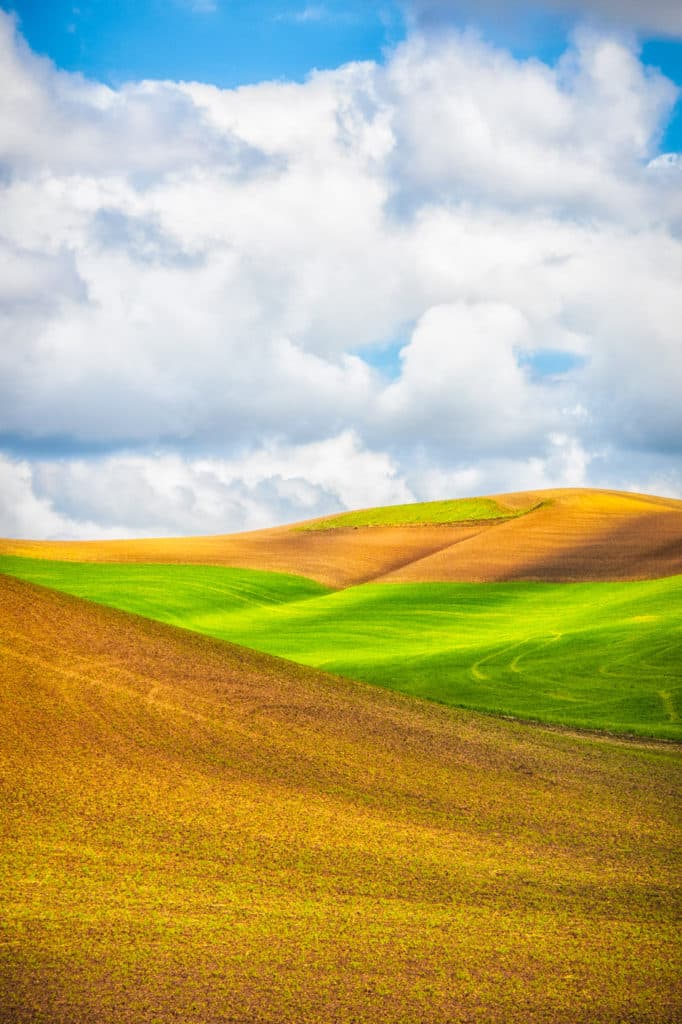 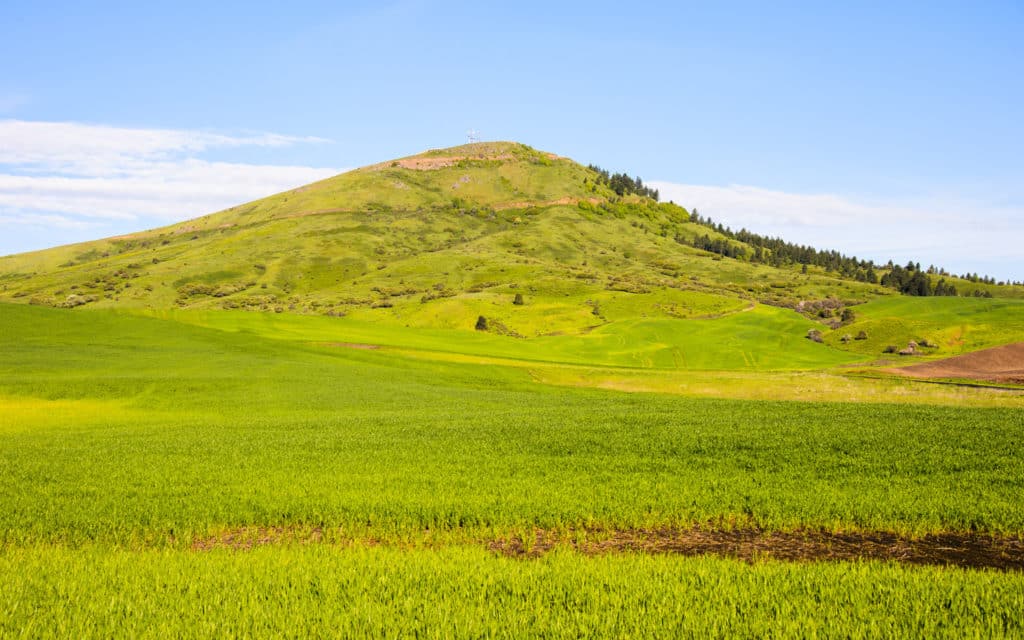 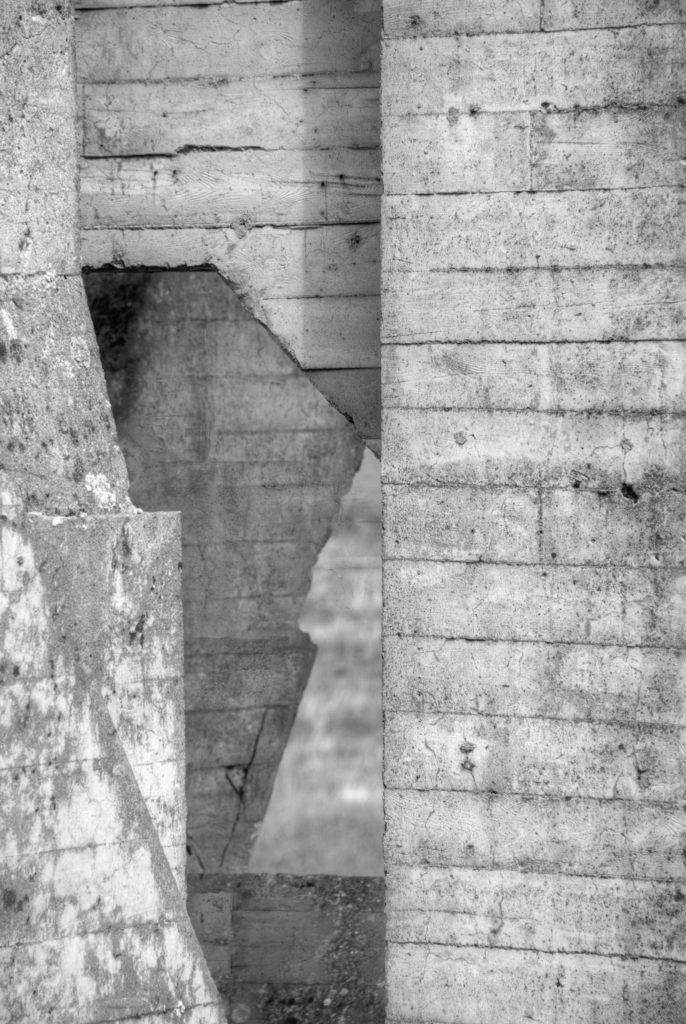 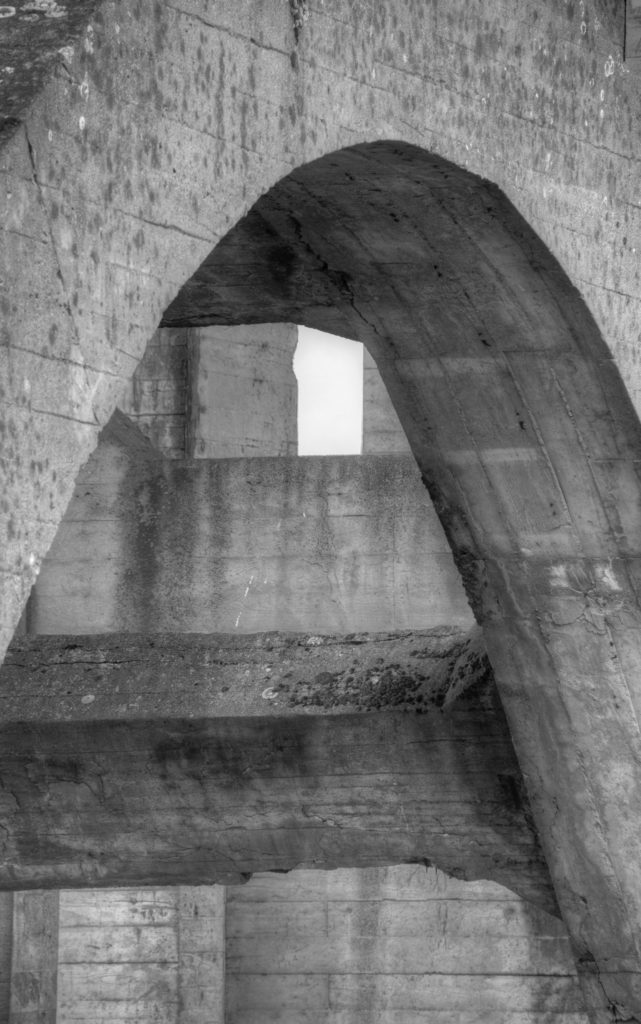 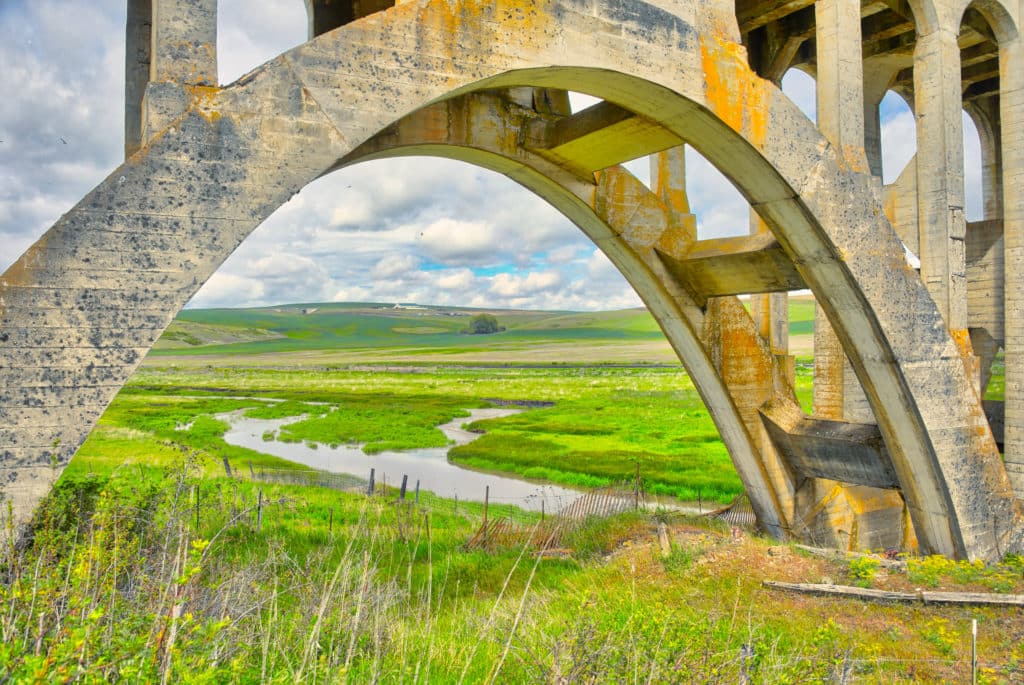 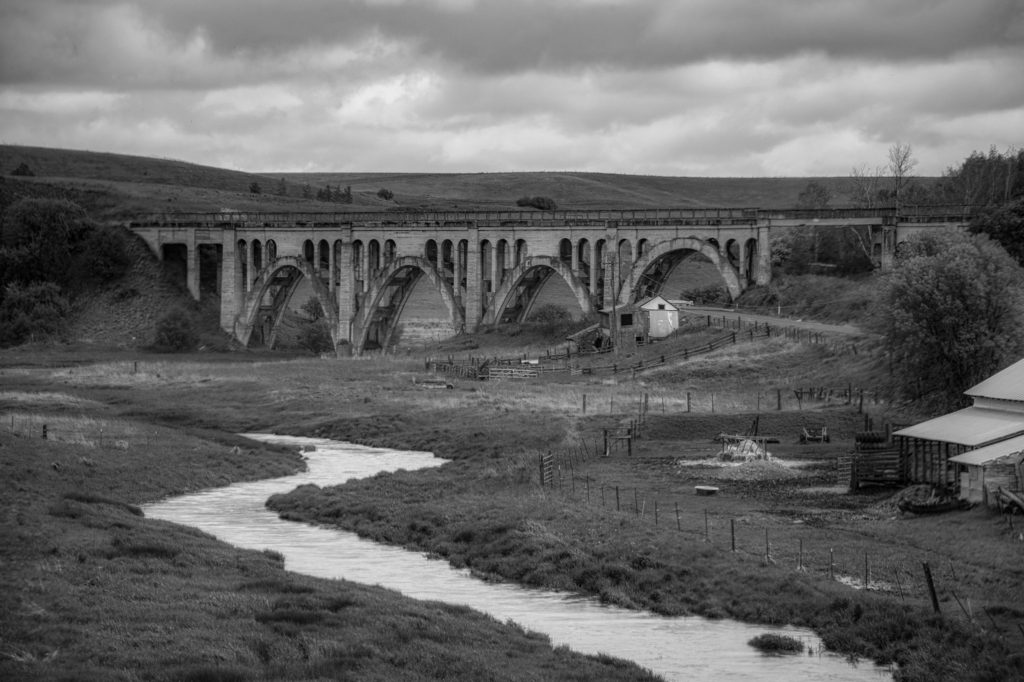 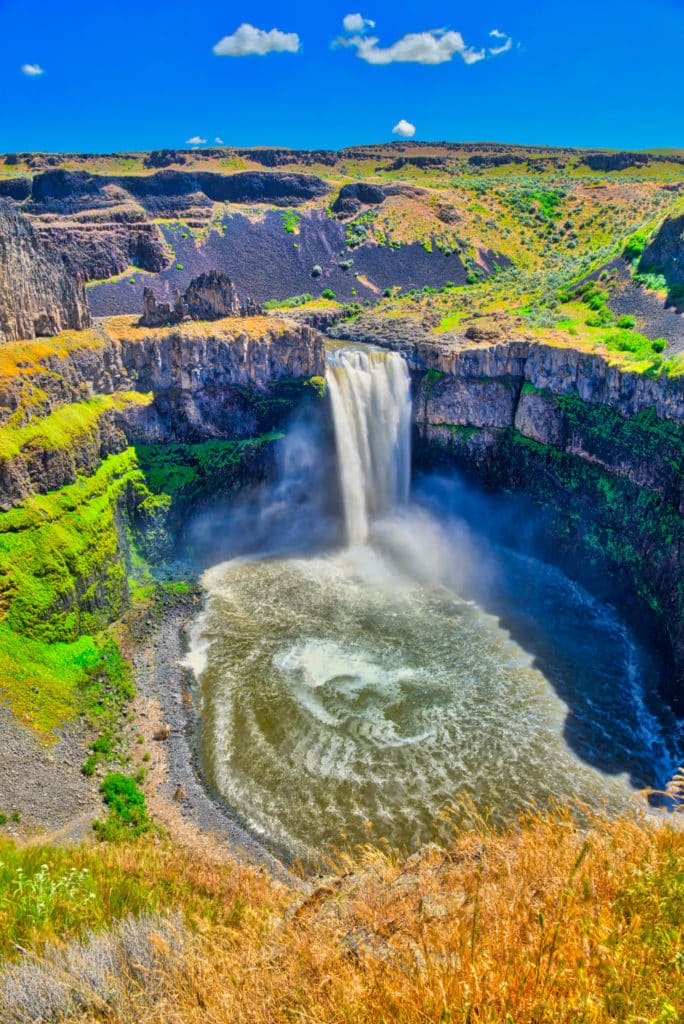 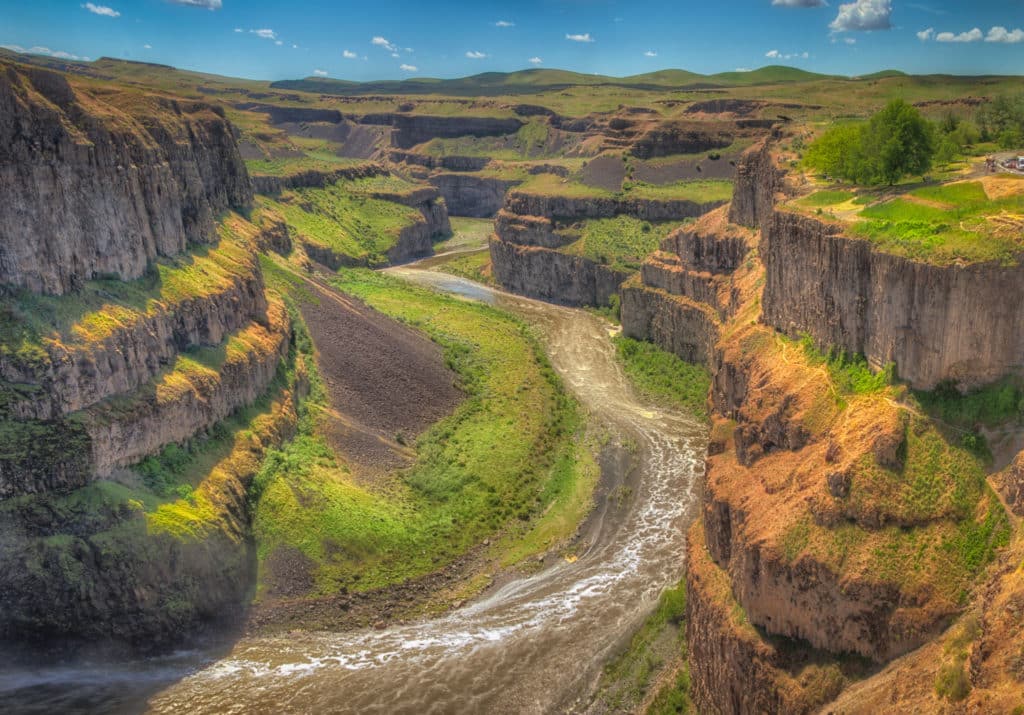 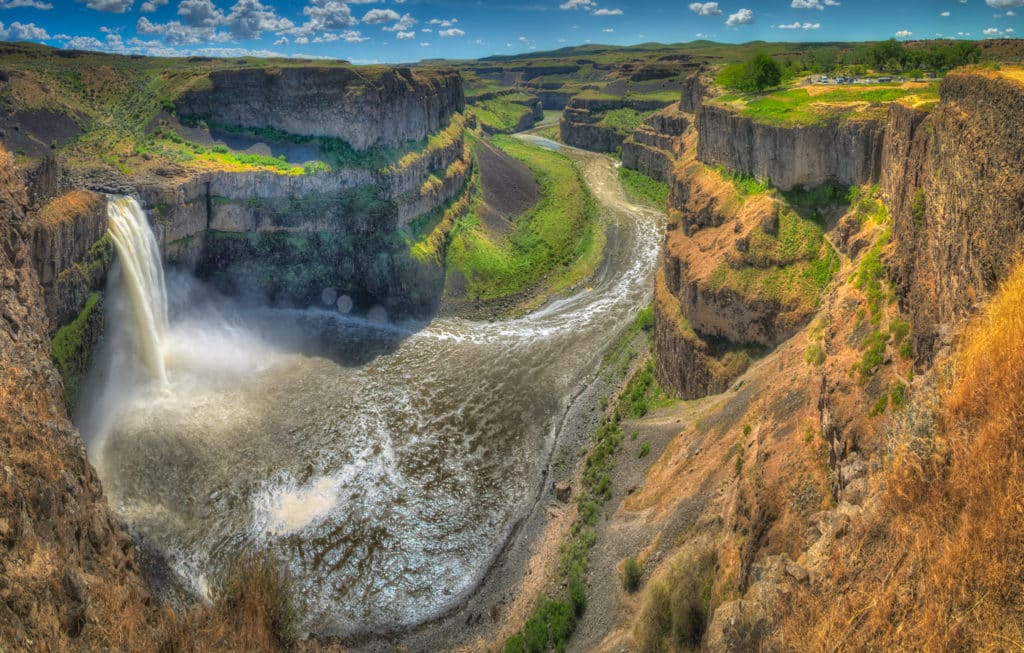 What attracted us to the Palouse hills? Well, the rolling, steep hills are a patchwork of fields growing different crops at different times. So, the different colors, the many textures, and the interplay of light and shadow make the Palouse a destination that should be on every photographers bucket-list.

Learn more about the Palouse

Idaho Public Television has a wonderful overview of the Palouse hills, including links to some videos. Here is a link to just the SD video.

To purchase our photos

To license a photo or purchase a print, contact us using the form to the All of our scenic and fine art photographs are available as fine art prints. Use the contact form to the right to get more information. Or, go to our Fine Art Print page to learn about various pricing options.